East Finland Film Commission is a nonprofit organization. At the moment EFFC is a part of Business Joensuu Oy. Business Joensuu aims to regional developing by increasing local companies’ possibilities and by consulting possible investors. East Finland Film Commission’s office is located in Joensuu, the capital of North Karelia county. North Karelia is the easternmost region in Finland and in the European Union.

Finland is filled with different interesting contrasts, such as the four distinct seasons, the warm midnight sun and long winters with guaranteed snow. Finland is fresh as a filming location. It is easy to find unique places that haven’t been seen in other productions. Close relationship to nature connects each Finnish region even though history and traditions vary between them.  Did you know that based on World Happiness Report Finland is also the happiest country in the world?

North Karelia is the easternmost region in Finland and the whole EU. The diversity of the landscapes with hills, lakes and rivers is vast.  There are almost 2000 lakes in the region and in addition extensive areas of wilderness. North Karelia has also rich cultural background including friendly Finnish people and Karelian hospitality.

Finnish infrastructure and logistics work perfectly. You can get everywhere around the country by either car, railroad, or plane. The internet network is one of the best in the world, and high-speed mobile networks cover the whole country. Even the most remote places can be reached any time of the year.

Finland offers the fastest route between Europe and Asia. With 27 airports, five of which are international, there are direct flights from many European, American, and Asian cities. A flight from Helsinki to Joensuu takes only about an hour.

Finland is one of the safest, most non-corrupt and stable countries in the world, according to multiple reports based on social, economic, political and safety indicators. The safety of the whole film crew and talent is always guaranteed. Making your production in Finland will provide excellent production security.

Production guide and more information about Finland can be found at Filming in Finland.

The Finnish Chamber of Films

More information about North Karelia can be found at Visit Karelia.

Information about weather in Finland can be found at Finnish Meteorological Institute. 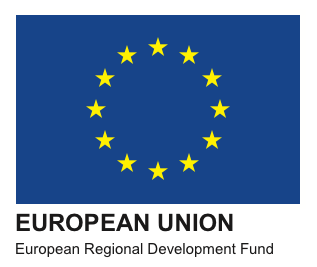 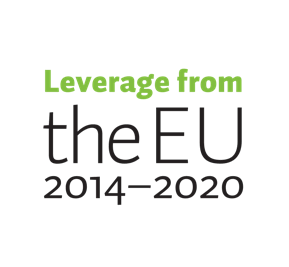